MALNUTRITION IN CHILDREN: A Raging Concern 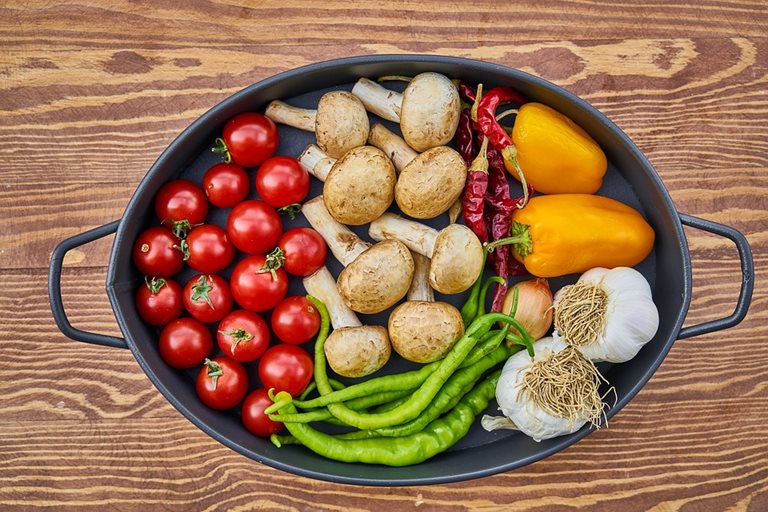 “Malnutrition is a National Shame”, was once said by Manmohan Singh, former Prime Minister of India.

The raging malnutrition in the country has been known to all for many years now, but increasing rates of people, especially children with low levels of health standards still persists to be a major problem.  India has the highest percentage of children who’re suffering from malnutrition. While 43% of children in the country under the age of five are underweight, 48% of children’s growth is stunted due to undernutrition. (Source: http://unicef.in/Story/1124/Nutrition)

Malnutrition rate in the most affected areas of India:

FACT: Kerala has the lowest rate of children affected by malnutrition in India: 23%

Malnutrition is caused due to many economic and health factors

There are several causes because of which the problem of malnutrition has not been able to get addressed and resolved. One of the major reasons is Economic Inequality. Children growing up in families that fall below the poverty line often become victims of poor health. Since such families face constant financial crisis, they are unable to provide for adequate nutrition for their children- the lack of which leads to a decline in their growth and development ultimately resulting in malnutrition.
Another factor that leads to malnutrition in children is the poor health of mothers. Since majority of the Indian population lives in rural areas, not only is the health of children neglected but all family members lack a nutritional diet. This results in malnourished mothers giving birth to children who are underweight by birth. In addition, mothers belonging and adhering to specific religious norms strictly stay away from eating eggs or meat, which is the highest source of protein. This further leads to a weakened physiological system of the body as well, since protein is the building block of muscles and bones.

In 1995, the Government of India launched a Mid-Day Meal Scheme that provides free of cost meals to children in schools nationwide. This programme is covered by the National Food Security Act, 2013. Under this scheme, children from classes I to V are provided with a cooked meal consisting of 300 calories and 12 grams of protein. Children from classes VI to VIII were also added in the programme plan to be enrolled in the scheme in 2007.

Even though the scheme decided upon providing cooked meals, some states altered the strategy and chose to provide ‘dry rations’ to students with 80% attendance; the ‘dry ration’ includes 3 kg of uncooked wheat or rice.

SOS Children’s Villages is committed to ensure the health and nutritional goals of all children under its care. Besides providing them with nutritional, wholesome meals in a day, regular health checkups are conducted by SOS India to monitor the health status of children. We have easy access to quality care services that include regular visits by a full time/part time doctor of the village, tie ups with local and government hospitals and full time/part time nurse availability in the Village.

SOS Children’s Village Khajuri Kalan, a village dedicated to specially abled children comprises of a Medical Centre within the village to cater to the needs of children. It comprises of medical professionals with the required expertise to deal with children having special needs.

“I believe that children are our future. https://riwaqalazhar.com Teach them well and let them lead the way. Show them all the beauty they possess inside.”–  Whitney Houston

Children are our most valuable resource. Give them the life they deserve.