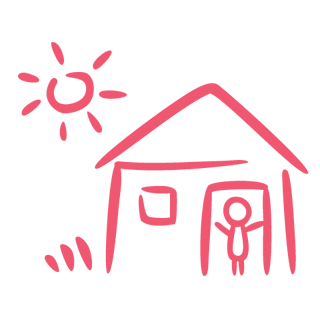 When at home, children enjoy a real sense of belonging under the care and protection of a trained SOS mother 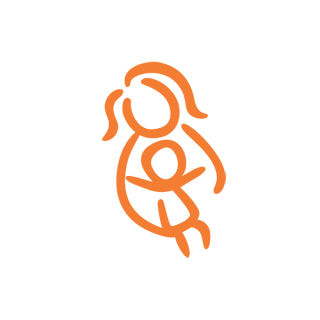 SOS mother builds a close nurturing relationship with every child entrusted to her, and provides love, stability and security. 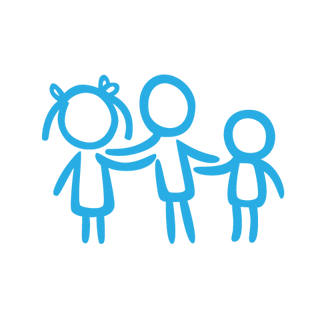 Children of different ages live together in one house as friendly siblings and form part of a big SOS Family. 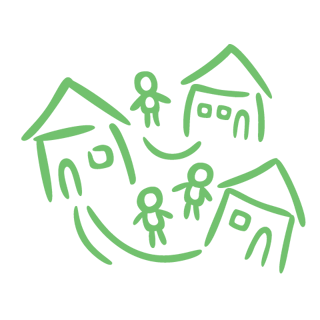 RUMI is a loving mother of six children in SOS Children’s Village Srinagar. Known for her culinary skills, she makes the best Kashmiri Wazwan on every special occasion. She is strong, independent and determined. All of these qualities were put to test one fine day. Last year, one day early morning, she with her daughter Samrina were walking to school to make it on time for Samrina’s exams. On their way they noticed that the roads were deserted and only CRPF troops were around. They couldn’t understand what was going on. Just before reaching the school, stone pelting began; one of which unfortunately hit Rumi. Her face began to bleed and Samrina panicked. Rumi maintained the composure and dropped Samrina safely to school. Later, Rumi was taken to hospital by SOS coworkers. Small pieces of glass were removed from under her eye. After the visit, Rumi insisted to wait and pick her daughter, when she is finished. “My only worry was to make sure that Samrina isn’t distracted for her exams. My children are my first priority,” said Rumi.