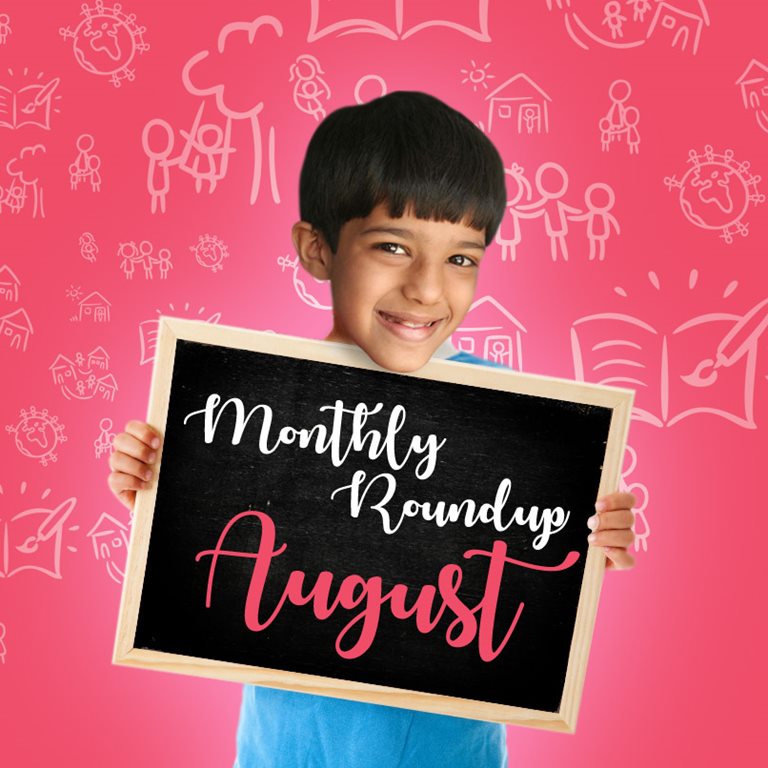 1. Wanteilang Jyrwa from SOS Village Shillong Sacrifices his Life to Save the Life of Two Tourists:
A 23 year old boy Wanteilang Jyrwa from SOS Children’s Village Shillong lost his life while saving two other people from drowning. The misfortunate accident happened at Gokarna Beach, Karnataka, where Jyrwa had gone for a vacation along with his friends. While trying to save the father and son from drowning, Jyrwa and the tourists were swept away by a huge wave that hit the beach on August 14, 2017. After minutes of the event, the tourists managed to reach the shore and got saved but Jyrwa did not. Jyrwa’s body was found the next day on the shore after which, it was sent to the state to proceed for burial. SOS India is proud of Jyrwa’s heroism and he will forever live in our heart, young and strong!

2. Independence Day Celebrations:(a)
On August 15, 2017, children from SOS Village Cochin participated in the Ernakulam Independence Day Parade at the District Administrative Headquarters in Kakkand. 21 children from the FSP Community in the area, Youth House and Children’s Village were seen participating in the tableau. Our work was exhibited in the parade for the common public and media to make them aware about what we do. The event marked the presence of Prof. C.Raveendranath, Minister of Education, District MLAs, Panchayat members, K Mohammed Y Safirulla, Deputy Commissioner and other district officials.
(b) To celebrate the 70th Independence Day, SOS Children’s Villages of India collaborated with Alliance of Riding Knights in an event that was held in SOS Village Alibaug. Members of Alliance of Riding Knights undertook a trip to SOS Village Alibaug on August 15, 2017, where all riders started from Kalambali at 6:00 am and reached the village at 9:00am. The goal of this mass movement was to sensitize people towards the cause of providing a loving home for every child. This was followed by an interactive session between the bikers and children from SOS Village Alibaug.

4. Tara Ali Baig Memorial Lecture:
August 8 is celebrated as the birth anniversary of Tara Ali Baig, the 2nd President of SOS India. She was an instrumental leader in the organization and inspired many people. To pay respect and continue her legacy, SOS Children’s Villages of India organizes a memorial lecture August 8 every year. This year, the programme was held in SOS Hermann Gmeiner School in Faridabad.