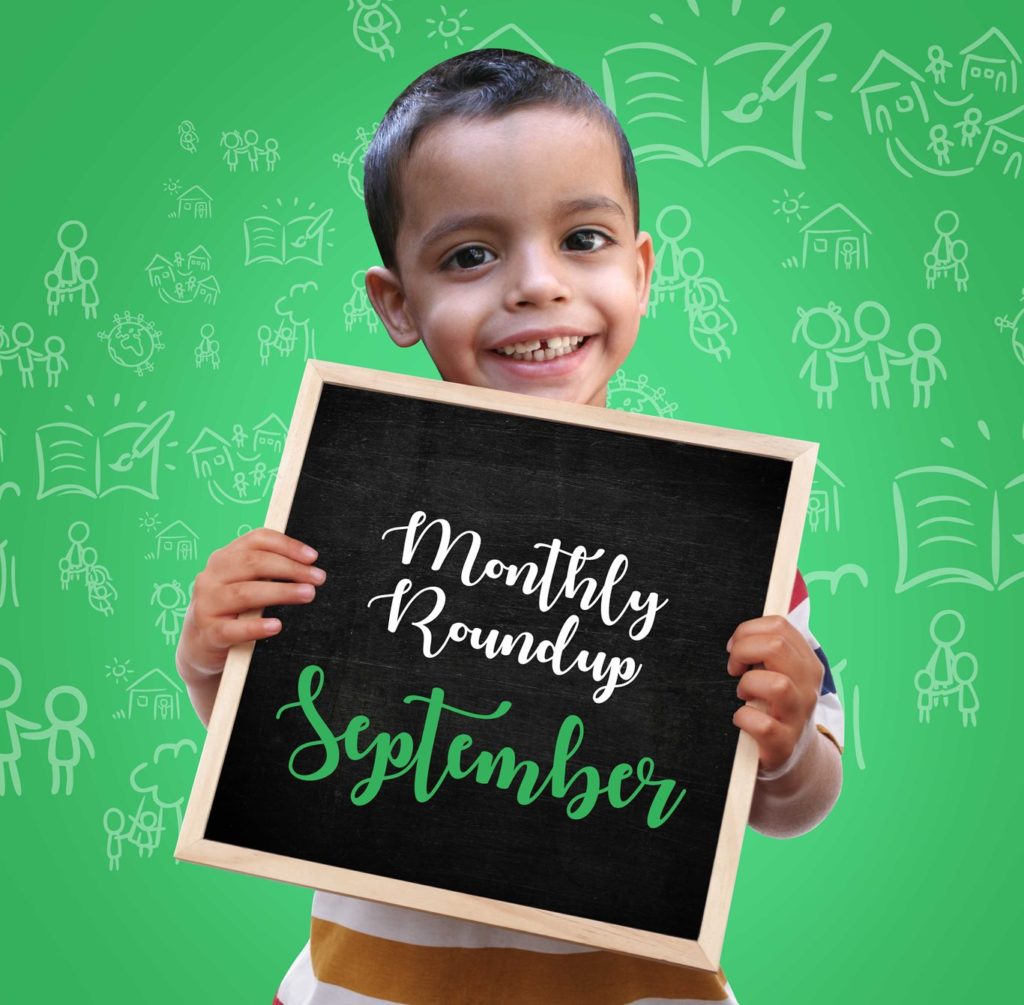 1. Ms. Anuja Bansal Receives the Exceptional Women of Excellence 2017 Award: Ms. Anuja Bansal, Secretary General of SOS Children’s Villages of India was honoured with the Exceptional Women of Excellence 2017 Award by Women Economic Forum- WEF. The glorious event was held on September 12th, 2017 at Taj Vivanta, Dwarka. She was chosen as one of the many other inspiring panellist speakers and addressed the audience by speaking on Innovating for Wellness for All.

2. Training Programme for Counsellors and Social Workers: SOS India organised a five day training programme for 30 counsellors and social workers from various Children’s Homes run by the State of Meghalaya. This was done with the idea of taking forward the mandate of forging technical partnerships with the Government and was held from September 11 to September 15. The programme was inaugurated by Mr. T Dkhar, Commissioner Secretary, WCD Department, Government of Meghalaya and Ms. Anuja Bansal, Secretary General of SOS Children’s Villages of India.

3. Youth from SOS CV Greenfields Visit the Delhi Book Fair 2017: To foster good reading habits and re-ignite the interest of children in books, SOS Children’s Village Greenfields organised a visit for the youth to the Delhi Book Fair 2017 in Pragati Maidan. Youngsters were excited to see the variety of books on Science and General Knowledge and to browse through a huge collection of books on different subjects.

4. Dr. Kiran Bedi Visits SOS CV Puducherry: A surprise visit by Dr. Kiran Bedi, Lt. Governor of Puducherry, was made to SOS Children’s Village Puducherry. Besides interacting with children, she also conversed with many SOS mothers; additionally, she dropped by family homes, computer labs and libraries. In order to inculcate reading habits among children, she assured that the libraries and labs be filled with more books. It was a joyous day for all and she concluded the day by saying “SOS Children’s Villages of India is the right place for a child’s growth.”

5. Excelling in the Education Segment:

(a) Under State level: District Youth Services & Sports organized Judo for Boys and Girls in which our school got five gold and two bronze medals.

Lead to Lift: Vision of the Youth