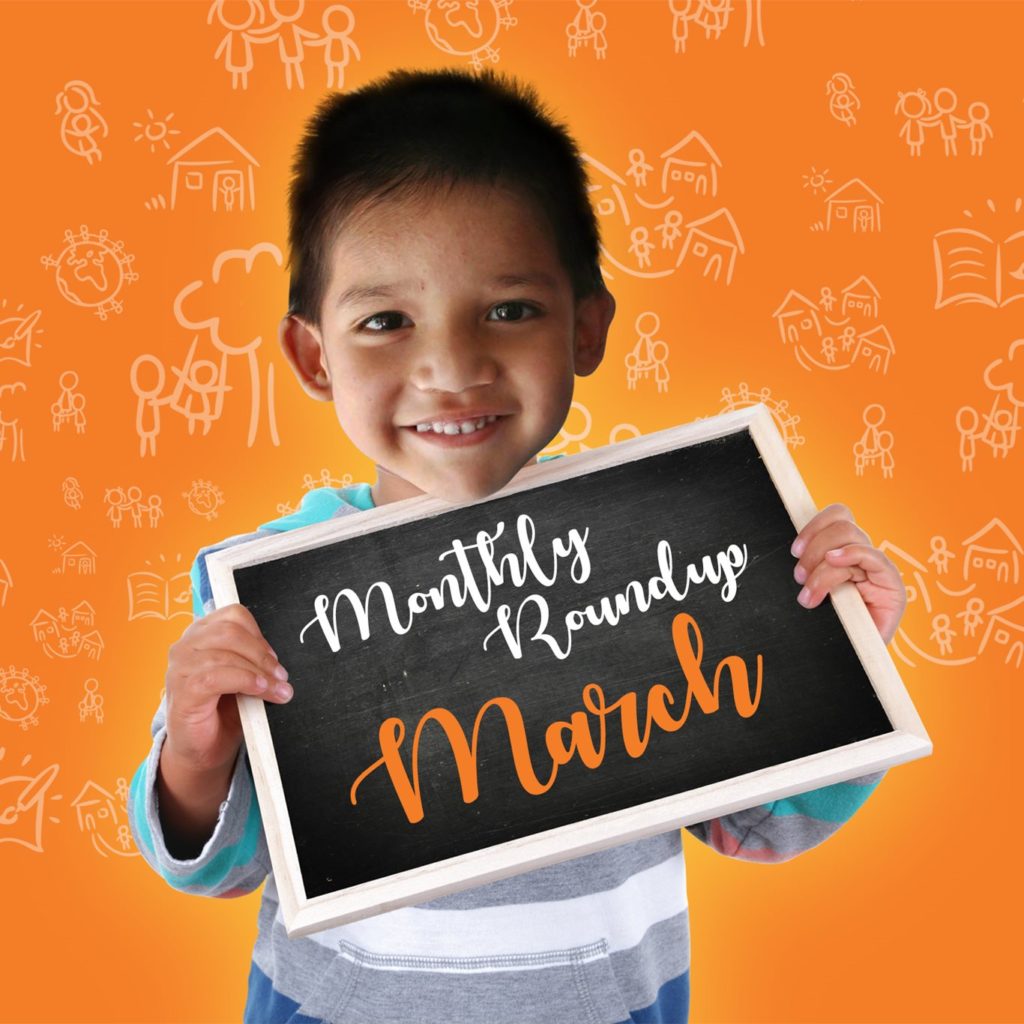 SOS Children’s Village Guwahati organised a programme on the occasion of International Women’s Day. This witnessed participation of all beneficiaries, including 100 caregivers and 20 children from our Family Strengthening Programme in the area. The caregivers were indulged in interactive sessions on parental skills, which were conducted by Dr. Rita Rani Talukdar, HOD, Psychology Dept., Gauhati University. Additionally, four caregivers were also felicitated for their excellent work during the event.

Children and youth from SOS Village Kolkata actively supported the “Safe Drive Save Life” drive organised by Bidhannagar Police Station in association with the West Bengal Traffic Police. After a formal training, the children helped spread the message amongst visitors at the 41st International Book Fair on 11th February. The children were also awarded by the West Bengal Police Department for good performance in a Quiz competition during the drive. remotepilot101.com

4. Our Children Make Us Proud!

We are proud to share with you that four of our children namely Ashutosh Pandey, Mohd. Sharique, Aman Singh and Anupriya Singh studying at Hermann Gmeiner School Varanasi were awarded Rs.10,000/- each under the Govt of India’s Inspire Awards scheme for their Science exhibits. They also displayed their exhibits at the CBSE National Science Exhibition held at Mount Abu School, Delhi. Kudos to our children!