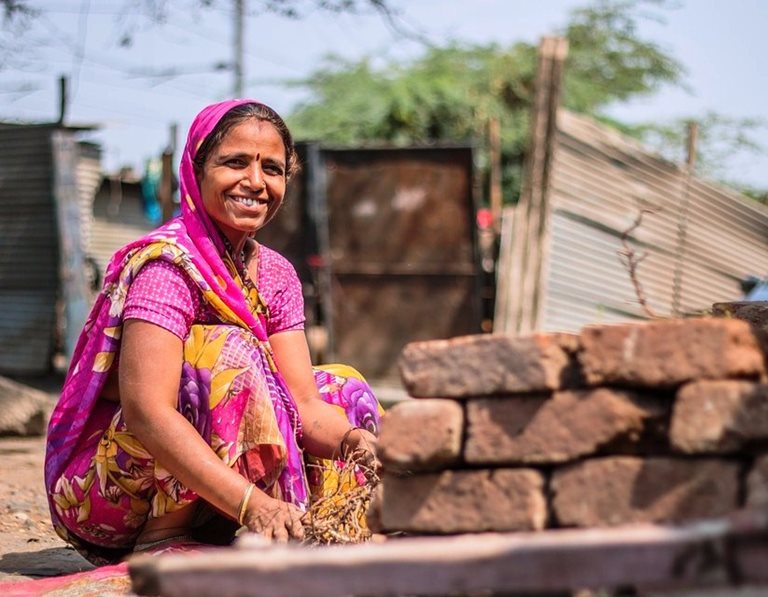 “The empowered woman is powerful beyond measure and beautiful beyond description.”- Steve Maraboli

Celebrated on March 8th every year, International Women’s Day celebrates women across the globe. It not only advocates equality of rights for both men and women but also highlights the struggles and achievements of women. Despite the fact that women constitute 49.6% of the global population, they face explicit discrimination in many spheres of life.
(Source: https://data.worldbank.org/indicator/SP.POP.TOTL.FE.ZS)

SOS India strives relentlessly to foster gender equity not only amongst children in Family Homes but also amongst women and girls covered by our Family Strengthening Programme. Under the FSP, our primary focus lies on empowering underprivileged women and children. With a bunch of awareness programmes that SOS India organises at regular intervals for its beneficiaries, women are also given special trainings. The trainings range from entrepreneurship building to skilling so that they are economically self-sustained and better equipped to address the well-being of her family and her own needs.

Women are also educated about the importance of Self-Help Groups for sustainability of their economic activities. Through these, not only do we federate the women but also give them a voice in the community.  This in turn has also led to enhanced livelihood opportunities, better productivity and improved skill sets among diverse groups of women.

A testimony to all of the above is the inspiring story of Parvati Singh, who overcame all odds and rose like a shining star!

Parvati Singh was enrolled in the Family Strengthening Programme in Kolkata in 2015 as a member of the Joy Self Help Group. She resides in Narayanpur and lives with her two daughters Riya and Rinki and her husband Gopal Singh. While Parvati worked as a domestic help in the locality, her husband earned his living through rickshaw pulling. Unfortunately, their combined income was insufficient to cater to the needs of their family. Parvati’s husband Gopal did not own a rickshaw and instead paid rent on a daily basis. Parvati, too, could not take up a lot of work as domestic help since one of her children was too young to be left alone.

When Parvati was enrolled in the FSP, neither did she have a bank account, nor did she have any savings. But, after being part of the programme, she saved Rs. 12,000 and also has a bank account now. As her first livelihood support, she was given financial assistance, which helped Gopal to purchase his own cycle rikshaw. Now, he earns approximately Rs. 200-250 per day. On the other hand, Parvati is also involved in a group livelihood programme involving paper bags, run by Joy Jeevika Self-Help Group. Her children are now in class VII and primary level, respectively. With the help of the FSP intervention, her income has increased from Rs. 2500 per month to Rs. 4800 per month. She is an active member of her SHG and was also facilitated for a BPL and a ration card by the project.
Parvati is grateful to SOS India for all the support rendered and says, “Now I am getting rice at a cheaper rate since I have a BPL card and my income has also increased. I now have savings in self Help Group and I can think big now. I can take loan from my Self Help Group at 2% interest rate which has saving of Rs. 50,000 (appx)”.

SOS India is proud of the journey Parvati has had, who chose to get back up and fight in the hardest of days. She is a role model for us as well as for other women in her community.