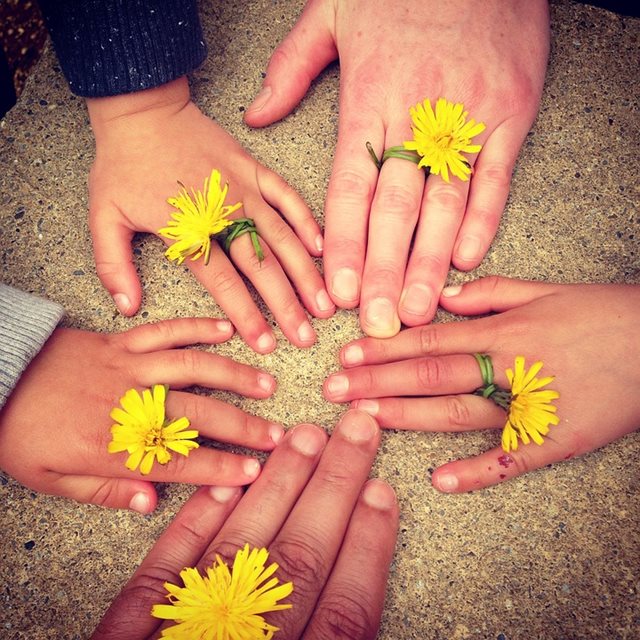 What is Zero Discrimination Day?

Globally observed on March 1 every year, Zero Discrimination Day is a reminder to celebrate diversity and reject all kinds of discrimination. India is a country that vividly reflects the many facades of violence and prejudices, rooting from differences based on caste, gender identity, age, sexual orientation and disability.

Zero Discrimination Day calls out for people to not only embrace their individuality but also encourage others to learn the art of acceptance. Symbolizing the day to its true meaning, a butterfly is widely used to share stories and photographs as a way to end discrimination, signifying their transformation and journey towards a peaceful society.

This day was first celebrated by the UN on March 1, 2014, after UNAIDS, a UN programme on human immunodeficiency virus (HIV) and acquired immune deficiency syndrome (AIDS), launched its Zero Discrimination Campaign on World Aids Day in December 2013.

SOS Children’s Villages of India has been tirelessly working towards providing once parentless and abandoned children with a family to call their own and a loving environment to grow up in. Giving them a second chance at a fulfilling and secure childhood, SOS India ensures equal opportunities for all. With over 7000 children spread across 32 children’s villages in 22 states in India, all efforts are directed towards helping children realize their full potential.

While every child at SOS India is unique and significant, some are beyond just that; they are special!

SOS Children’s Village Khajuri Kalan is home to over 80 differently abled children since 2004. As children with varied disabilities, including both mental and physical, are brought home to the village, SOS India ensures that long-term care and rehabilitation services are rendered to all. With the primary goal to integrate these children in the mainstream of life, special training and coaching given to those who exemplify great potential in various fields. Additionally, extra measures are also taken to help children overcome their traumas and fears with the help of counselling and other interactive sessions.

SOS India strongly believes that everyone, irrespective of his or her disability, should live with dignity. Differently abled children are given equal opportunities and are encouraged to make it big in life! They are not subject to any kind of discrimination and are fully supported to turn their dreams into reality. Upholding this spirit, children from SOS Village Khajuri Kalan have been participating in the Special Olympics for the last two years. Ensuring the best training facilities and opportunities for these champions, SOS India stands true to its claim of zero tolerance against discrimination.

In 2015, three athletes named Dolly, Shruti and Vijay participated and made us proud by winning a Gold, Silver and a Bronze medal in Cycling and Football at the Special Olympics World Summer Games in Los Angeles. In 2017, four specially abled girls Kiran, Vidushi, Diksha and Dulfisha from SOS CV Khajuri Kalan participated in the Special Olympics World Winter Games, held in Austria. www.austinclinic.com.au While Kiran, Diksha and Dulfisha won a Bronze medal in Team Floor Hockey, Vidushi was adjudged as the best player of Floor Ball during the entire event.

Today, SOS India is proud, yet again, to announce that two of our specially abled girls named Shruti and Manimeghlai will be presenting Team India at the Special Olympics World Summer Games 2019 in Abu Dhabi.